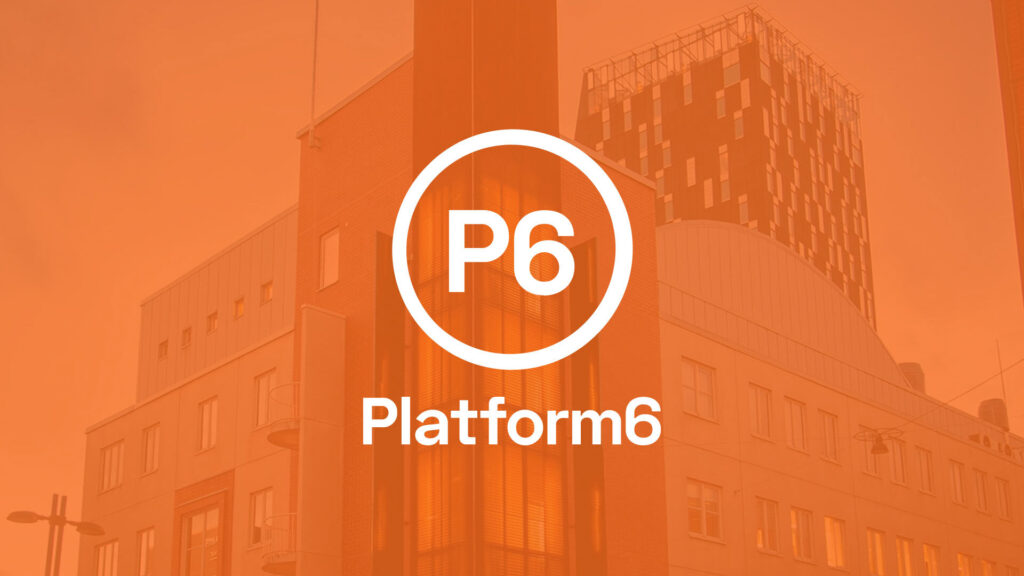 The epicenter of the Tampere startup ecosystem. We're now live at platform6.fi. 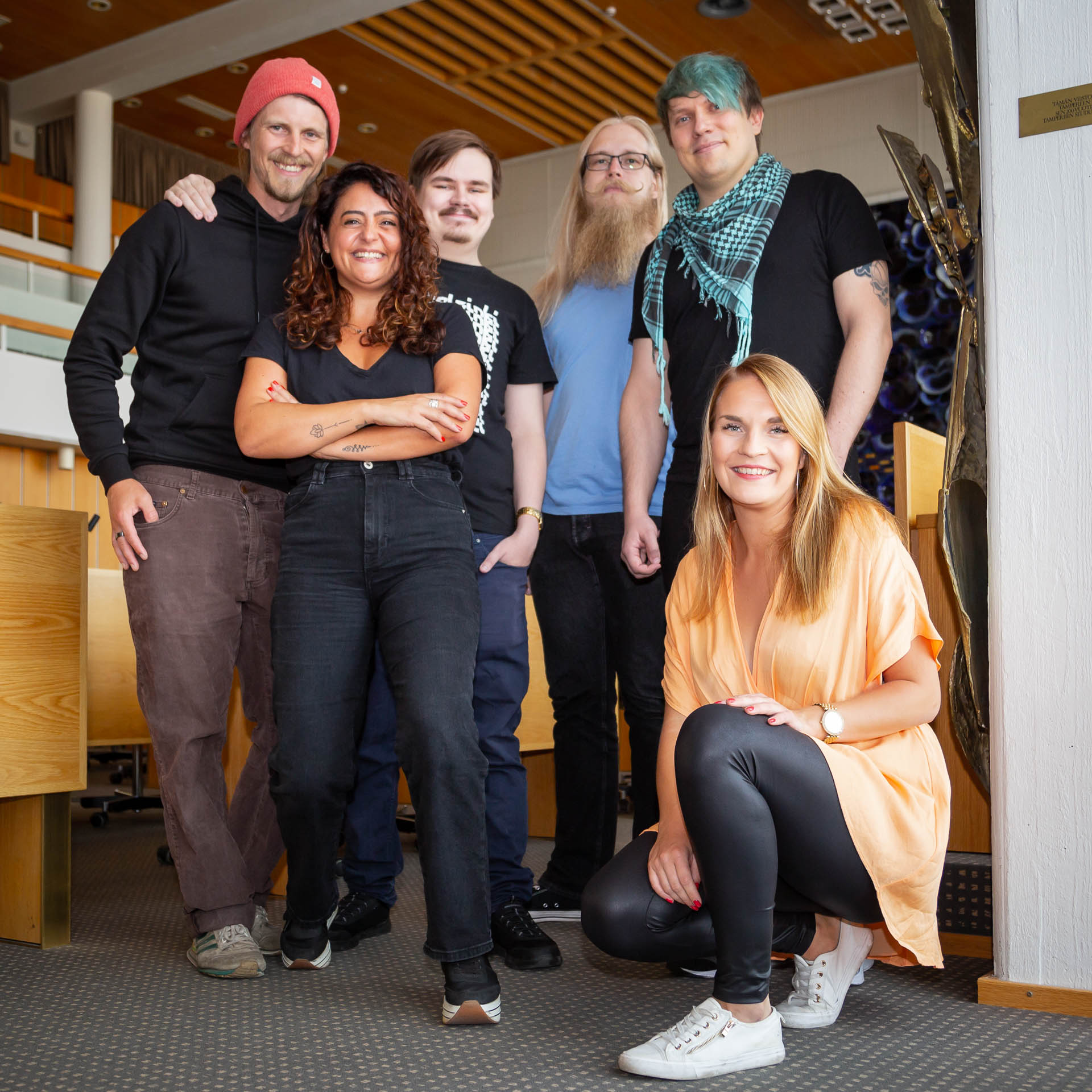 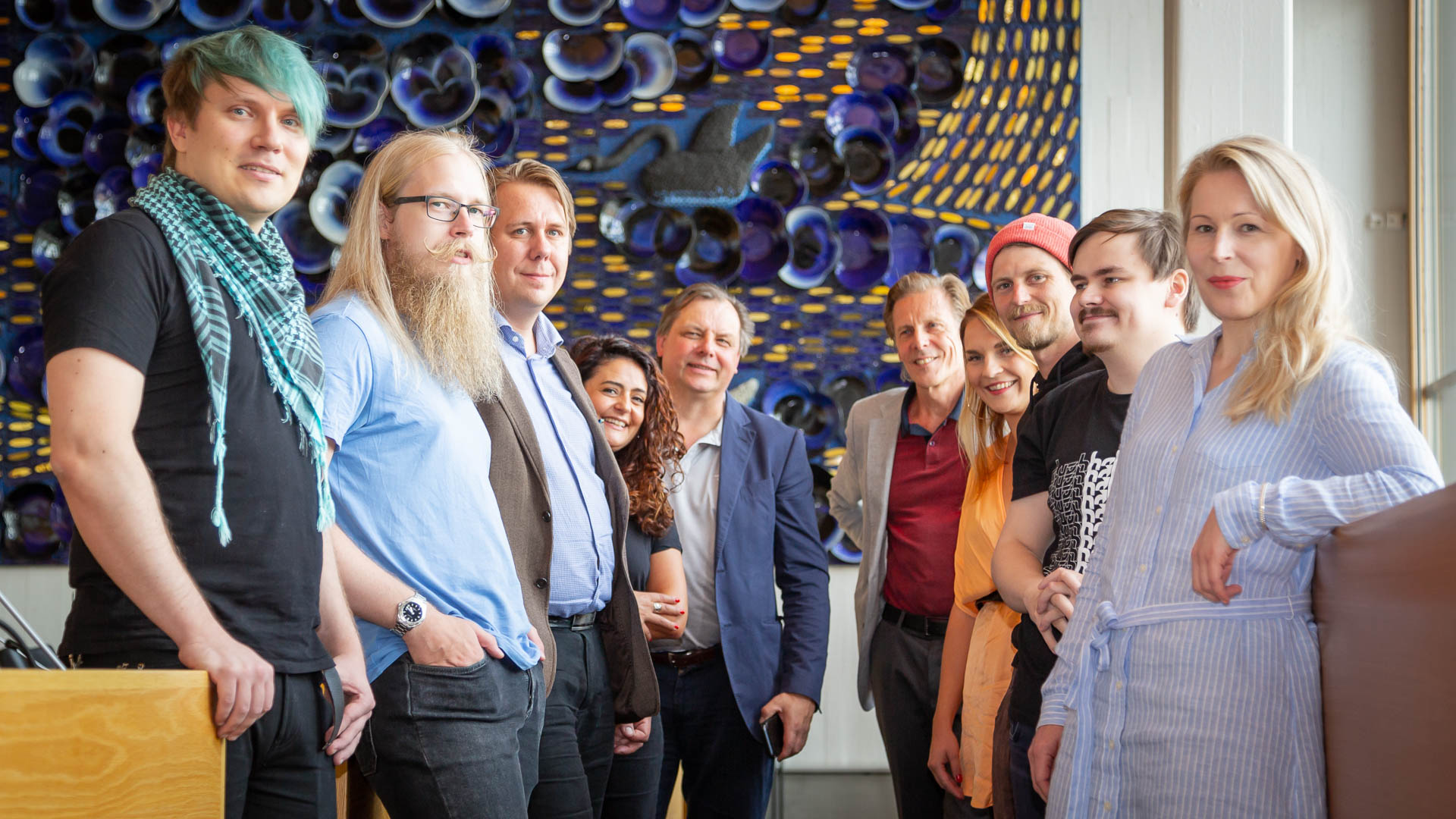 The Platform6 startup house which will be opened close to the center of Tampere near Tullintori will be operated by Tampere Startup Hub Oy, which consists of representatives of local startup networks.

In the bidding organized by the City of Tampere, Tampere Startup Hub Oy, just established by local startup networks, was chosen as the operator of the Platform6 startup house.

Tampere Startup Hub Oy has been founded by Stream Events Oy, Köy Ry and Tampere Game Hub Ry. Same people and organizations have also been founding members of Tribe Tampere and are natural forerunners in the Pirkanmaa startup ecosystem scene. The coalition brings to the table many years of experience working with Tampere startups, and several members have also set up their own companies in the Tampere region. The startup house operator is responsible for, among other things, leasing premises to startup companies and organizing community activities together with other organizations and companies in the area.

- Too many great business ideas become pipe dreams or are late for a critical time window because innovative thinkers do not receive important information or support when they need it. The plan is to build a community and network around the startup house, which will ensure that in the future, the great ideas that come from Pirkanmaa will become international success stories, says Joni Lappalainen, Chairperson of the Board of Tampere Startup Hub Oy.

Pictured: Representatives from the city of Tampere and Tampere Startup Hub Oy pose together at signing event. Photo © Mirella Mellonmaa

According to Business Tampere surveys, there are about 150 startup companies in the Tampere region. Communities already active in the area, such as Tribe Tampere, Tampere Game Hub, Köy Ry, Stream Events and the Tampere Entrepreneurship Society, have created strong ties between startups, and the future startup house will help unite startups even further. Tampere Startup Hub's close cooperation with the city also brings new opportunities to support growth companies and startups.

- Tampere has quickly become a very startup-friendly city. We have long dreamed of a place where startups and growth companies can thrive under one roof. The office space and the planned acceleration and incubator operations will especially benefit local technology companies, such as game startups, Tomi Toikka from Tampere Game Hub ry commented.

As a rental space operator, Tampere Startup Hub will start rental operations immediately, and companies interested in the premises can register their interest in the office spaces online at startuphub.fi. The estimated opening date for the Platform6 startup house is October 2020.

Are you interested in affordable working spaces in the Platform6 startup house? We are currenly looking for tenants - spaces are limited. Register your interest now.

Tampere Startup Hub Oy is a coalition of the following startup hubs in the region: